Blue Zushi is a pretty, Indica-dominant hybrid (60/40) that offers a mellow, mid-range THC content for a comfortable
high. This strain isn’t for people who want their lights punched out by a high-level high to regulate a jagged mood or
sedate a troubled mind.

Blue Zushi, a hybrid bred by PK Farms from Kush Mints and Zkittlez strains, offers a relaxing high. You might be drawn
in by Blue Zushi’s captivating appearance, which welcomes you in with fluffy nugs and the unmistakable scent of pine.
Kush Mints has a pine aroma, with hints of zesty, lemon-citrus, and fresh spearmint. The mint flavor is similar to mint
chocolate chip ice-cream, and boasts a spicy, kush aftertaste.

You might pick up whiffs of mint and spicy herbal undertones as you pull the nugs apart, followed by that homey,
wintry pine. They’re deep green and blue under bright orange hairs, kind of a match for the wintry smells you’ll be
getting. Even the white trichomes trail off into a cold, light blue. The scent and appearance bring to mind winter
mornings in the forested mountains, a great prequel to the uplifting high that awaits you.

The piney, earthy, and spicy-flowery taste hits you first. The Blue Zushi high doesn’t pack an immediate punch, but at 13-20% THC, it’ll catch up to you. You’ll feel it wash over you for a while and then lift you.
Those who feel ramped up by chronic stress and pain can make use of the energizing Blue Zushi the ten co high,
followed by its tingly relaxation. Even if you don’t have a chronic condition, you can come down from a hectic morning. 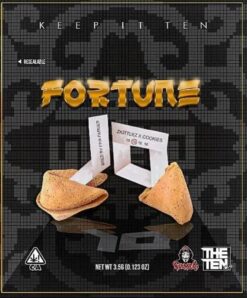 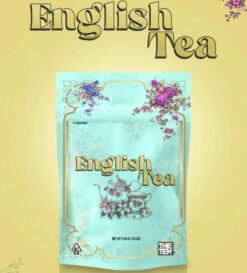 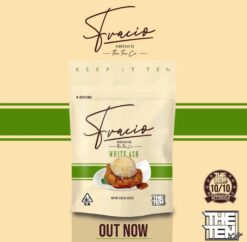