It starts as a tale of great genetics, as most strain stories do. Today, Jungle Boys Wifi Mint from Seed Junky might be garnering the most hype of any new strain up and down the West Coast… And that’s thanks to its legendary parents.

One side of the WiFi Mints lineage comes from the WiFi 43 bred by California seed breeder OG Raskal and hunted down by famed Los Angeles cultivators the Jungle Boys. The results are buds that smell like both mint and pine, with a light fuel note in the background and a hard kush flavor punching through.

But a notable heritage isn’t the only thing establishing WiFi Mints as a strain to watch. WiFi Mints has garnered so much enthusiasm because one of the top breeders in the world at the moment … The Village — added it to his rotation.

The Village has been working with WiFi Mints for over a year and a half. He received a cut of the strain from the Jungle Boys, who originally scored the most-famed WiFi Mints phenotype from Seed Junky, who in turn was gifted the strain by the grower who popped it.

The Village told Cannabis Now that he received the WiFi Mints cut the second time he linked up with the Jungle Boys. “I didn’t know much about it. The [Jungle Boys] were just like, ‘Here, try this.’ And it was right when Seed Junky was blowing up,”.

Though he thought at the time that it was cool to get another strain from Seed Junky, given the buzz Seed Junky was starting to create, The Village still didn’t know much about the gem he’d gotten his hands on. After his first batch was harvested he realized it was impressive.

“I had some buddies try it and they were like, ‘Dude, this is some of the best kush I’ve ever tasted.’ It actually has that minty kind of kush taste,” he said.

From there, The Village did a full run of the WiFi Mints in one of his rooms. He brought the resulting flowers to the High Times Sacramento Cannabis Cup in 2018. While The Village made it to the podium with his personal cut of Mimosa and not WiFi Mints, some of the most excitement that weekend swirled around the WiFi Mints.

“Sacramento was where we release it and it got pretty big, because everyone just loves it,.

Holding high quality in your hands before you roll it up and flaunt it at the world of boof pre-rolls.

To go along with the flavor and eye-catching buds, WiFi Mints is also enjoyable to grow.

“What I like is it doesn’t stretch much,”. “I have never grown the WiFi 43 from the Jungle Boys, but it has a short-grown kind of style. I wouldn’t say it is like a bubba or indica-leaning [strain], because it just doesn’t have any crazy internode spacing or anything like that.”

The Village also enjoys that it stays short when it enters the flowering stage. Which is always a plus for indoor cultivators. 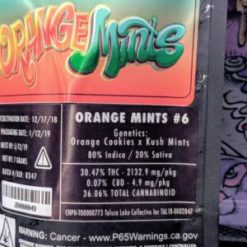 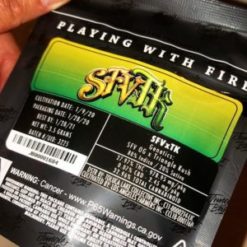 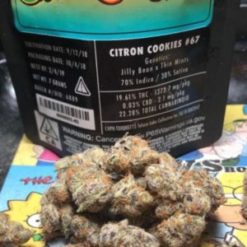 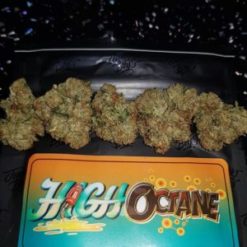 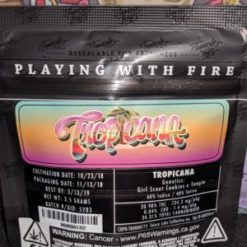 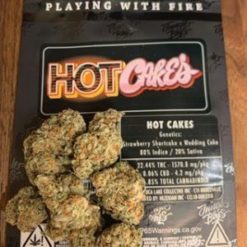 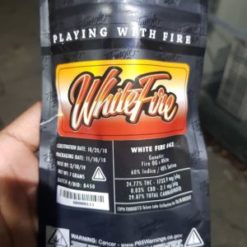 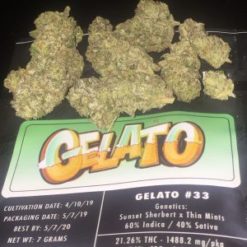