Katiallo Nature Boyz. The indica dominant strain dubbed as Katiallo has been reviewed to offer users a sedative. But calming onset of effects. A relaxing and blissful feeling tends to creep and consume the body when indulging in this strain. Though the lineage and history of Katiallo remains a mystery, users that are looking for a strain similar to Thin Mint Cookies or GSC will find that Katiallo can satisfy those cravings.

The aroma of Nature boyz Katiallo is musky at first. But followed with notes of sweet earth, that tend to settle after your initial interaction. Some users have experienced a spicy, piney, and fruity flavor, along with earthy undertones on the exhale. If properly cured and cultivated

Katiallo has been known to produce dark purple buds that are tightly compact. You will also note that Katiallo buds typically are covered in amber colored non-glandular trichomes and bright orange pistils.

The Katiallo cannabis strain has been reviewed to have effects that are more cerebral than body.

But some have reported the potential to aid with sleep. Over consuming Katiallo can lead to a couch-locked and lethargic feeling, but in more controlled doses, users have found themselves in a relaxed euphoric state. Dominant terpenes found in Katiallo are Beta-Caryophyllene, Limonene, and Alpha-Humulene, while THC levels tend to average at around 21%. The effects will spread to the rest of your body over time, slowly relaxing your muscles and filling you with a slight tingling sensation. Without any anxieties or worries holding you back, you are now free to enjoy simply existing. 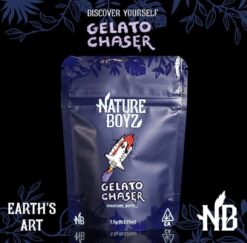 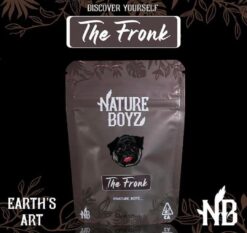 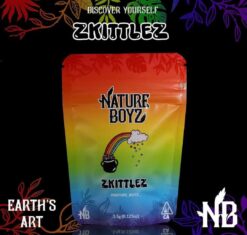 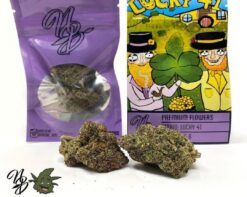 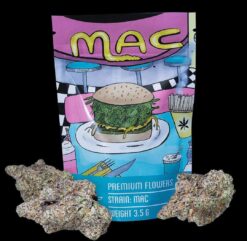 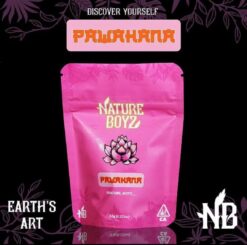 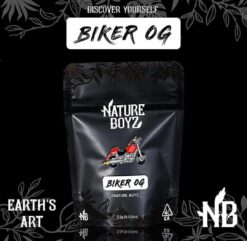 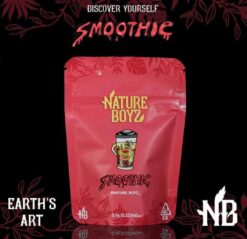